HealthDay News — Isradipine does not appear to slow progression of disability in patients with de novo Parkinson disease (PD), according to a study presented at the annual meeting of the American Academy of Neurology, held from May 4 to 10 in Philadelphia. Tanya Simuni, MD, from the Northwestern University Feinberg School of Medicine in… By
Neurology Advisor Contributing Writer
Researchers analyzed dietary treatment in childhood drug-resistant epilepsy at a tertiary care in India over the past 12 years. Rates of Adherence to Antiepileptic Drug Monotherapy for Focal Seizure Q&A: Long-Term Stroke Risk in Women With Prior Hypertensive Disorders of Pregnancy

By
M Tewar, MD
Researchers investigated the long-term risk for stroke in women with prior history of hypertensive disorders during pregnancy. Risk for Intracerebral Hemorrhage During Pregnancy and Postpartum Period

By
M Tewar, MD
Investigators sought to determine the risk for intracerebral hemorrhage in pregnancy and during the postpartum period. By
Rachael Beairsto
Increased waist-to-hip ratio is associated with a higher risk for ischemic stroke and may predict stroke risk more accurately than measures of body mass index. By
Jennifer Mannheim
During a migraine attack, experiencing nausea with and without vomiting is associated with nonadherence to acute migraine medication guidelines. By
Neurology Advisor Contributing Writer
Researchers sought to determine whether combining memantine with a cholinesterase inhibitor produced early and consistent improvements in cognition for patients with moderate to severe Alzheimer disease. Association, Prevalence of Metabolic Syndrome and Migraine in Women

By
M Tewar, MD
An association between migraine and metabolic syndrome was observed only in women with a past history of migraine. By
Nicole Clemons
Use of zonisamide showed long-term efficacy for Parkinsonism and dementia with Lewy bodies without deterioration of cognitive function. By
Rachael Beairsto
Older men with type 2 diabetes who received metformin or newer hypoglycemic medication had less cognitive decline compared with those who received sulfonylureas. 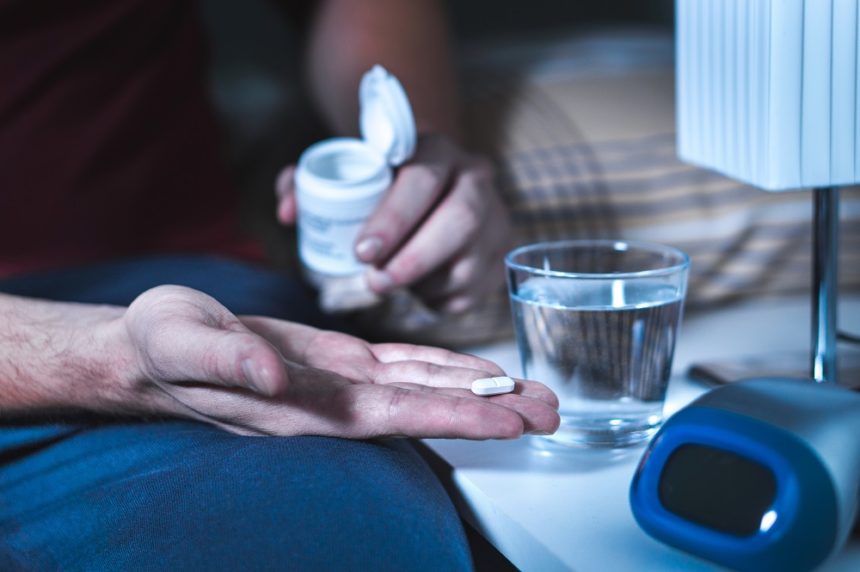 By
Neurology Advisor Contributing Writer
Long-term adjunctive treatment with amantadine may enable the levodopa regimen to be optimized in patients with Parkinson experiencing motor complications.
Next post in AAN 2019 Conference