Migraine Management: How to Treat Patients With Vascular Disease

The use of triptans is contraindicated in patients with migraine and a history of ischemic stroke or coronary artery disease, although there’s no substantial evidence that they directly increase the risk for vascular events. Choroidal vascularity index, and RNFL thickness in all quadrants except nasal were significantly reduced in study participants with migraine. 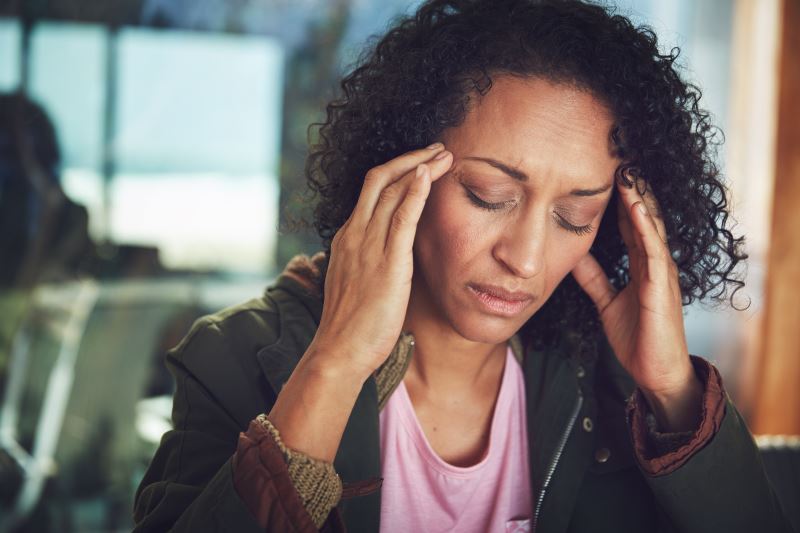 Osmophobia is prevalent among patients with different migraine subtypes, and it also occurs in some patients with tension-type headaches. 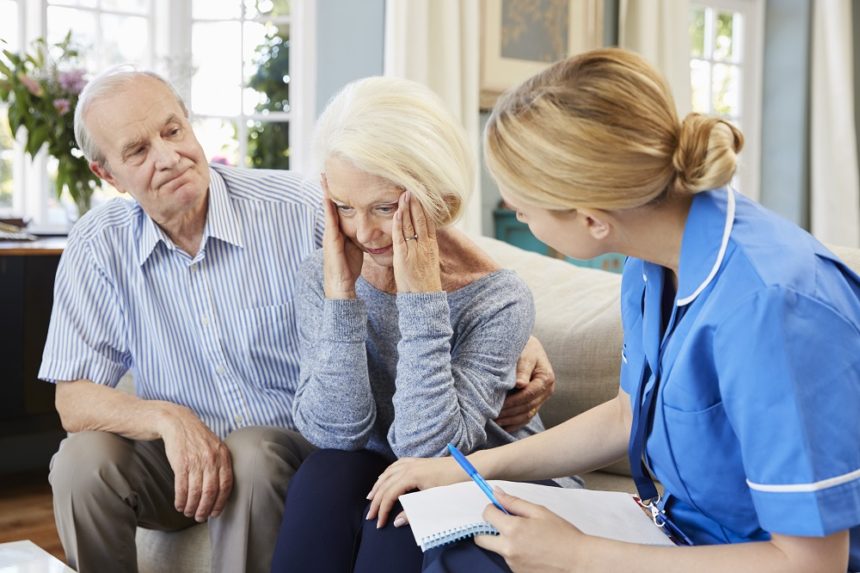 Migraine is associated with an increased risk for all-cause dementia and Alzheimer disease, according to research published online. A history of migraine prior to pregnancy is associated with anxiety and with mixed depression and anxiety in mid-pregnancy and late pregnancy. Higher Sodium Intake May Be Tied to Worse Migraine Outcomes In a double-blind, placebo-controlled, randomized study, researchers sought to determine the exact site of interaction between the occipital and trigeminal nerves and the mechanisms of this interaction. Researchers investigated the effect of alpha-lipoic acid (ALA) on oxidative, inflammatory, and mood conditions in women with episodic migraine. 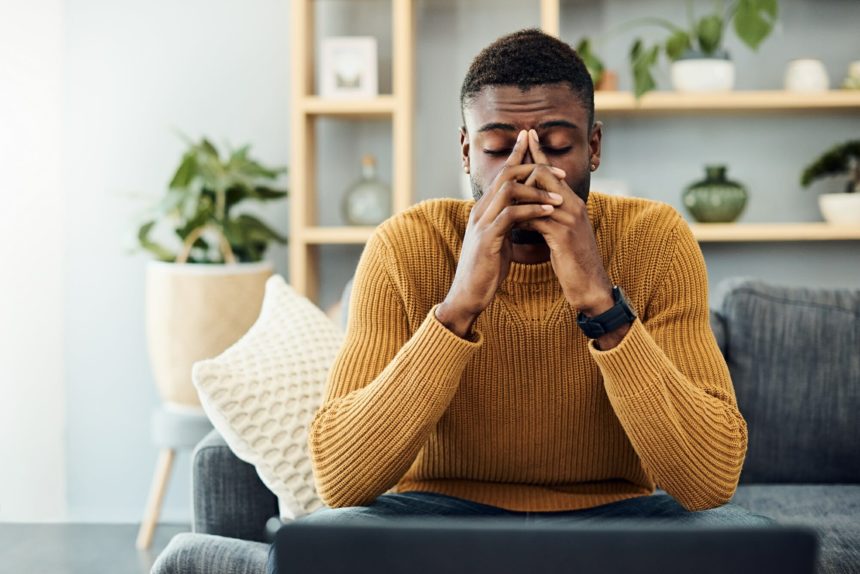 In a randomized, placebo-controlled crossover study, researchers determined the effect of a 2-hour vasoactive intestinal polypeptide infusion on risk for migraine attacks. A history of migraine is associated with higher severity of menopause symptoms, according to a study presented.
Next post in Migraine and Headache