Researchers sought to determine the long-term durability of CBIT in youth with Tourette syndrome and persistent motor or vocal tic disorders. Monoclonal Antibodies No Better Than Placebo for Early Parkinson Disease Pimavanserin Associated With Lower Mortality in Some Patients With Parkinson Disease

To explore mortality rates, the researchers who conducted the current study compared the mortality rate in US Medicare patients diagnosed with Parkinson disease who used either Pimavanserin or atypical antipsychotics. Researchers sought to provide a biological definition for HD and assess the progression of HD from birth to death through developing an evidence-based staging framework. Researchers sought to evaluate the influence of disease severity on prefrontal cortex activation among patients with Parkinson disease. In a Mendelian randomization, researchers evaluated whether a causal genetic relationship exists between OSA and AD or PD. Why Bacterial Metabolites Could Be a Biomarker for Parkinson Disease

Researchers sought to analyze bacterial-derived metabolites, particularly TMAO pathway and SCFA, of patients with PD and compare the metabolites with control individuals within their households and patients with MSA. In a meta-analysis, researchers evaluated the diagnostic accuracy of circulating miRNAs in the diagnosis of PD. 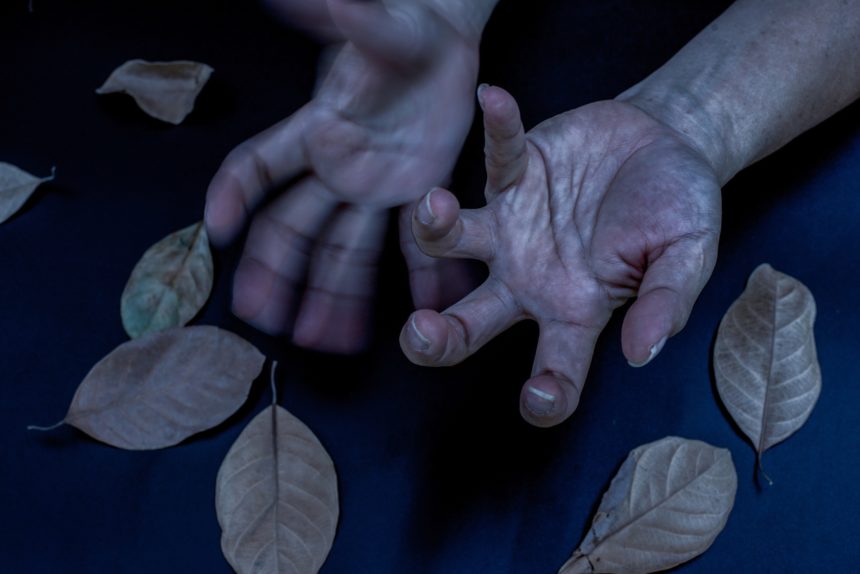 Patients with Parkinson disease harboring the LRRK2 or PRKN mutations may have longer survival times than those without a gene mutation.
Next post in Movement Disorders Pimavanserin Associated With Lower Mortality in Some Patients With Parkinson Disease