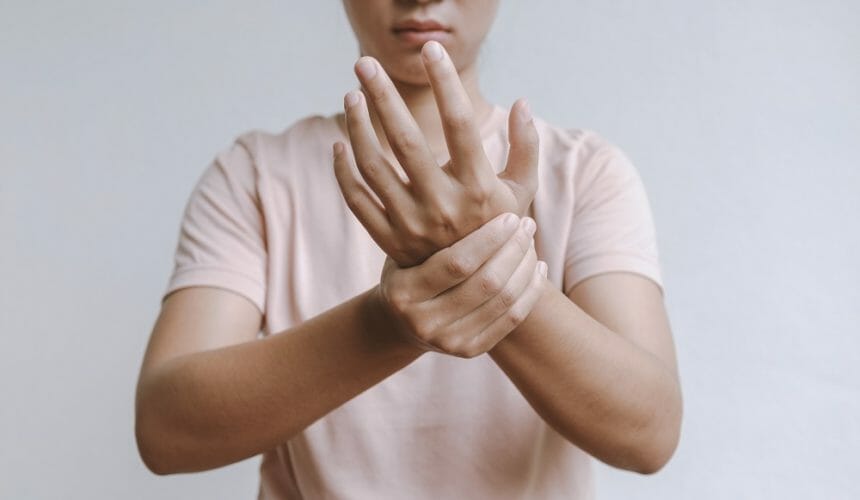 The approval was based on data from a phase 3 study that included 175 adults with generalized myasthenia gravis who were not previously treated with a complement inhibitor. 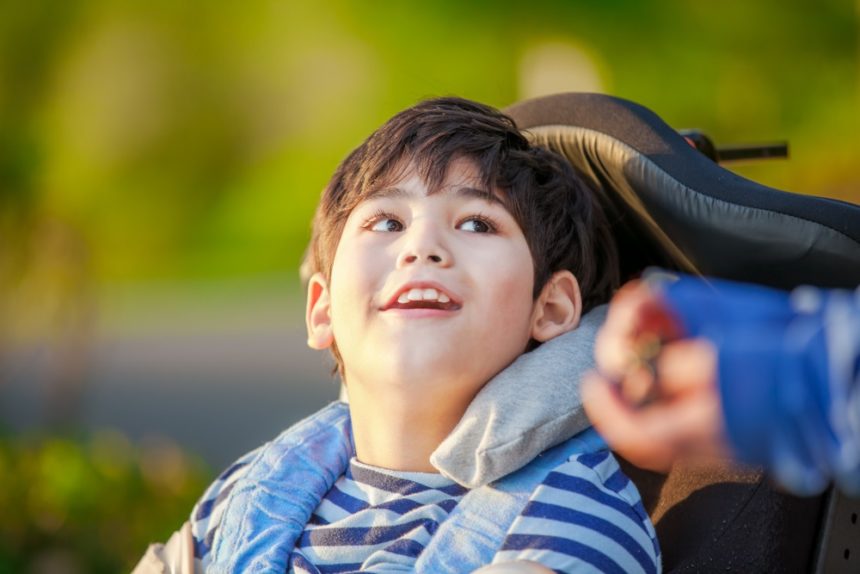 Researchers sought to evaluate the association between functional test scores recorded at peak age for male children with DMD, and the age of those children at LOA.

Researchers sought to assess if there were any improvements in the time interval from initial symptoms to diagnosis in a follow-up investigation of patients with DMD born after 2000. 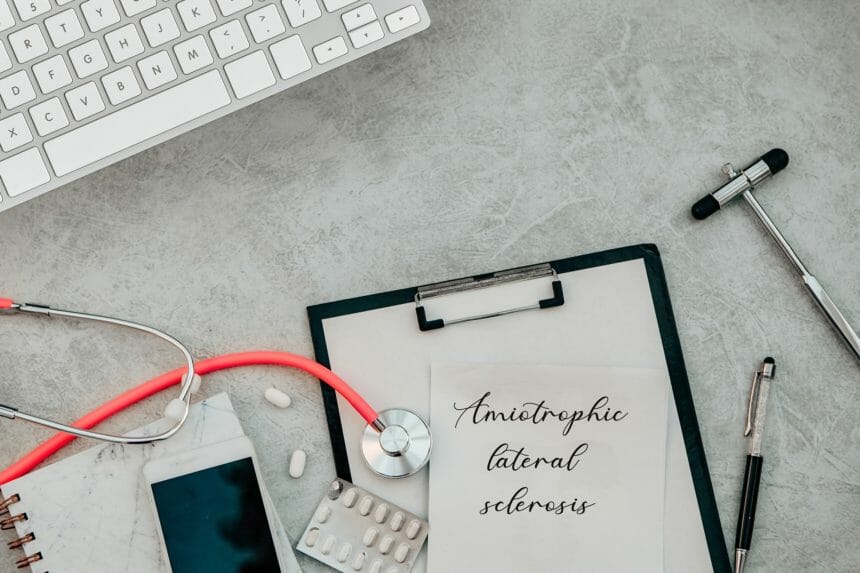 In a close vote, an advisory panel for the US Food and Drug Administration decided not to recommend the approval of an experimental drug for amyotrophic lateral sclerosis (ALS). AMX0035 is an oral, fixed-dose coformulation of sodium phenylbutyrate and taurursodiol, also known as ursodoxicoltaurine.

Researchers sought to analyze weight changes during Duchenne muscular dystrophy and the presence of any associations with ambulatory status, caloric intake, or corticosteroid use. 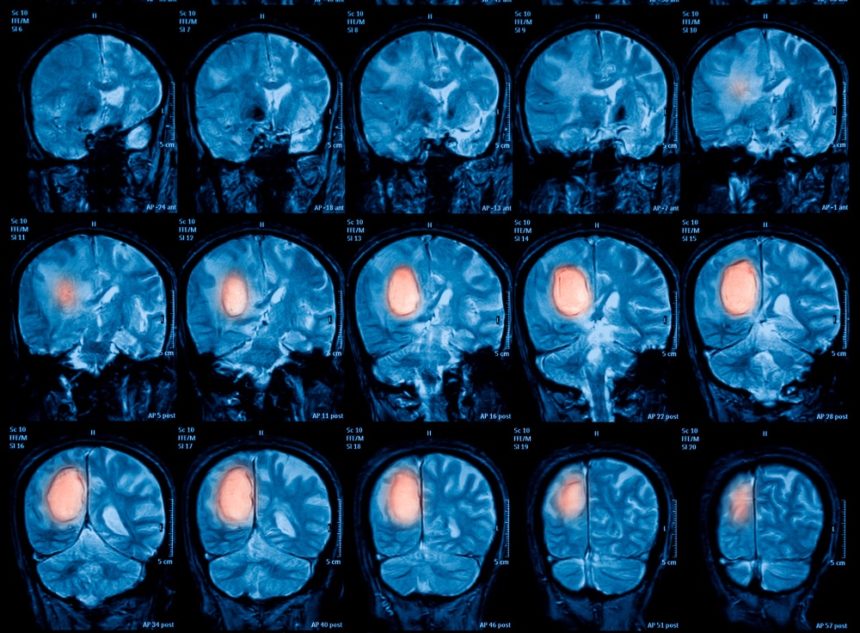 Researchers sought to characterize the association between the expression of the Duchenne muscular dystrophy gene and low-grade glioma survival outcomes. 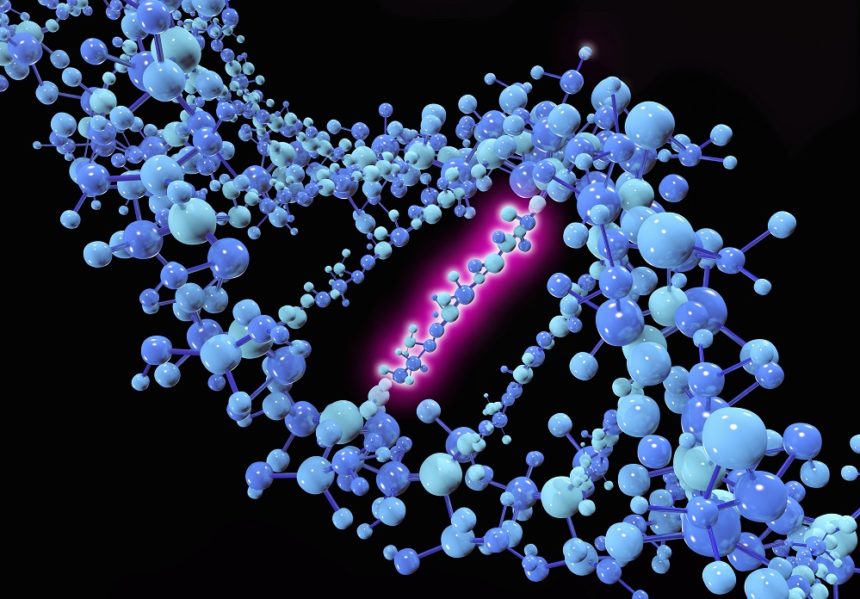 In a systematic review and meta-analysis, researchers evaluated the evidence of a relationship between muscular dystrophy mutational sites and epilepsy risk. Researchers reported results from an interim analysis of an ongoing open-label extension to study the safety and efficacy of adults with anti-acetylcholine receptor antibody-positive generalized myasthenia gravis.
Next post in Neuromuscular Disorders