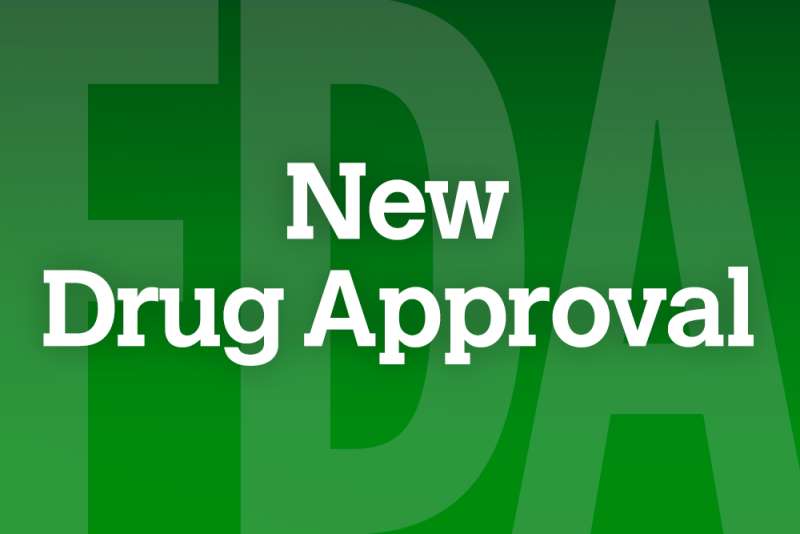 By
Brian Park, PharmD
Vumerity (diroximel fumarate; Biogen) has been approved for the treatment of relapsing forms of multiple sclerosis (MS), to include clinically isolated syndrome, relapsing-remitting disease and active secondary progressive disease. 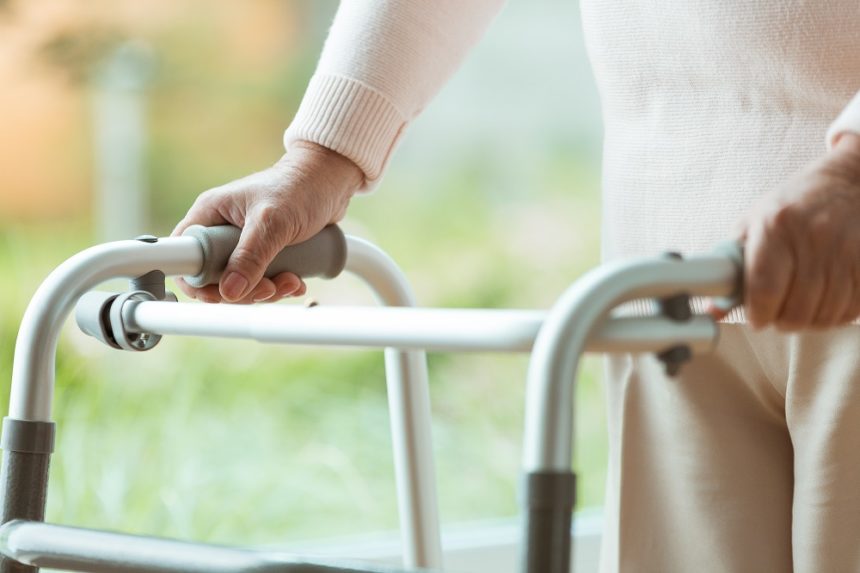 By
Amit Akirov, MD
More than half of patients with multiple sclerosis experienced a wearing-off effect during treatment with natalizumab. 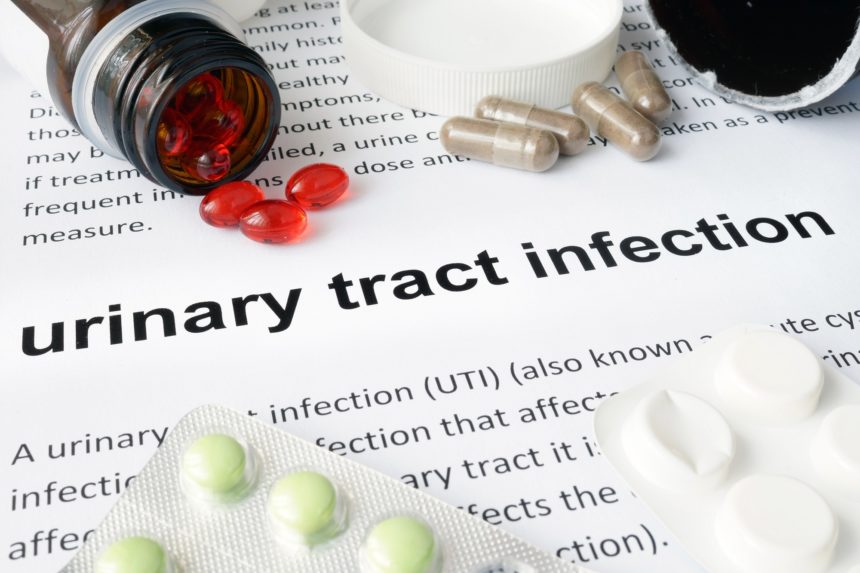 By
Brandon May
With an improved specificity, an updated algorithm for the detection of UTIs in patients with relapsing MS addresses previous issues concerning the unnecessary prescription of antibiotics, whilst improving accuracy and maintaining safety. 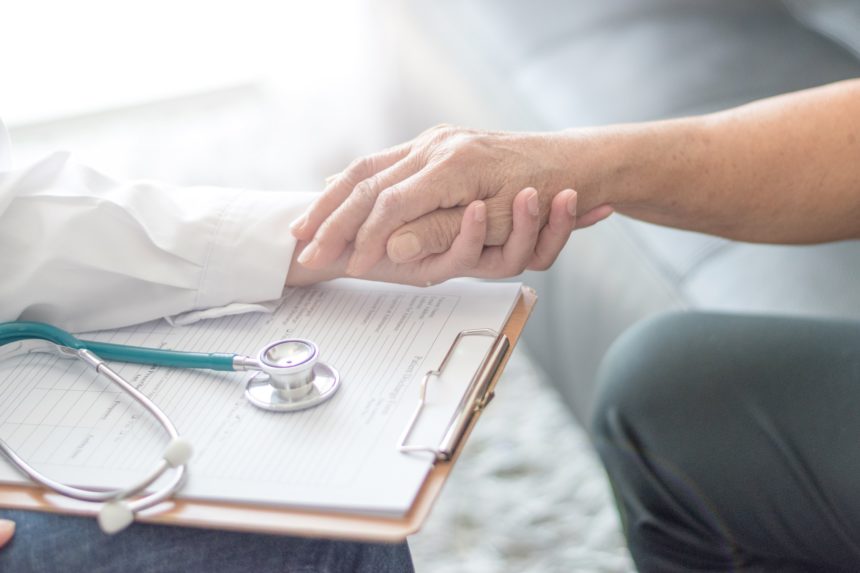 The Apparent Slowing of Disability Progression in Multiple Sclerosis 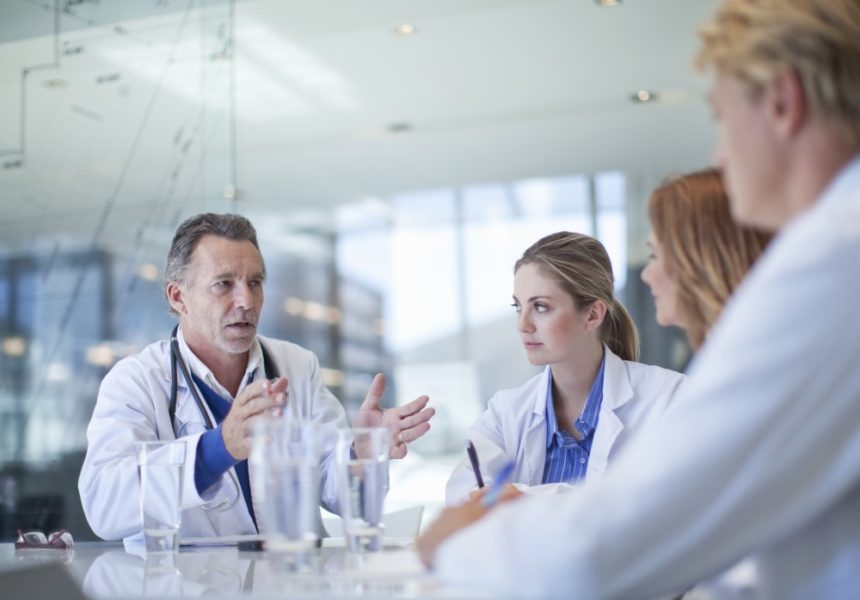 By
Amit Akirov, MD
Among women with active relapsing-remitting multiple sclerosis, continuation of natalizumab treatment until the end of the first trimester is associated with significantly reduced disease reactivation compared with stopping natalizumab at conception.

By
Diana Ernst, RPh
Findings from the phase 3 ASCLEPIOS I and II studies showed that treatment with ofatumumab (Novartis) resulted in a highly significant and clinically meaningful reduction in the number of confirmed relapses, compared with teriflunomide, a pyrimidine synthesis inhibitor, in patients with relapsing forms of multiple sclerosis. AAN Issues Guideline Update for Immunization in Patients With MS

By
Utsav Aiya, MD
AAN has issued a practice guideline update for vaccine-preventable infections and immunizations for individuals with multiple sclerosis (MS). A subcommittee of the AAN — tasked with developing, disseminating and implementing these guidelines — found improvements and additions to the recommendations previously issued in 2002. 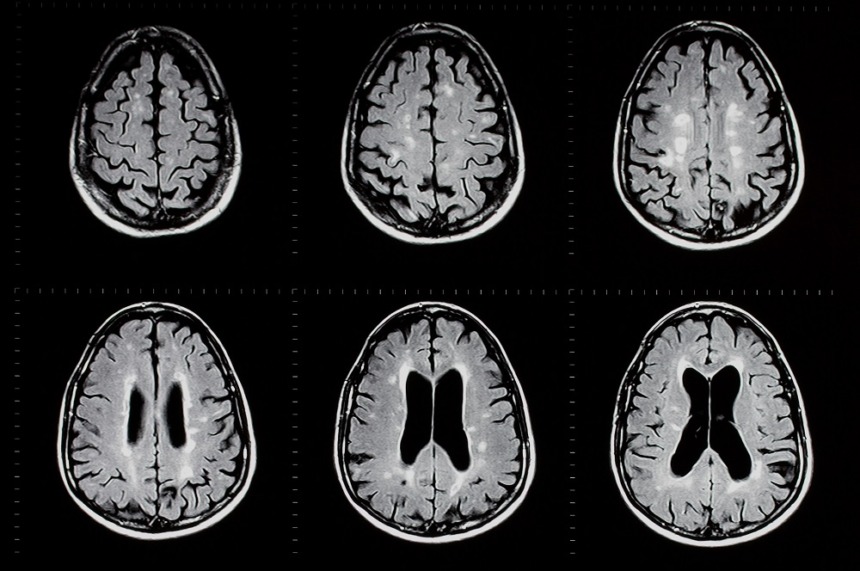 By
Brandon May
Patients with MS and comorbid seizures or epilepsy presenting to a neurology department in at one hospital in Germany between 2003 and 2015 were identified. 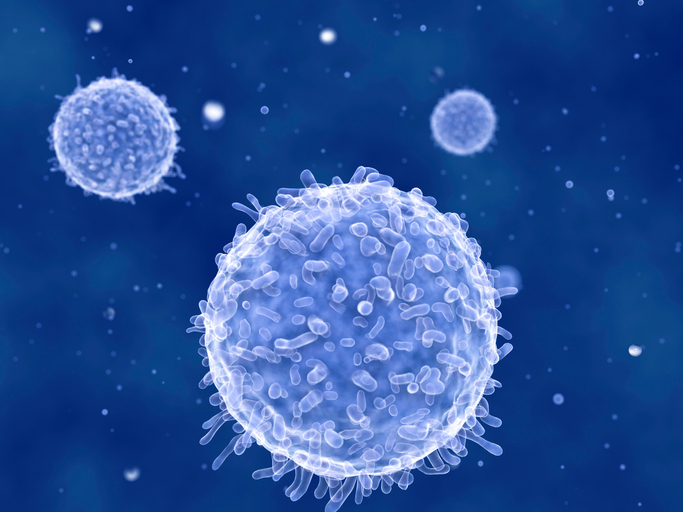 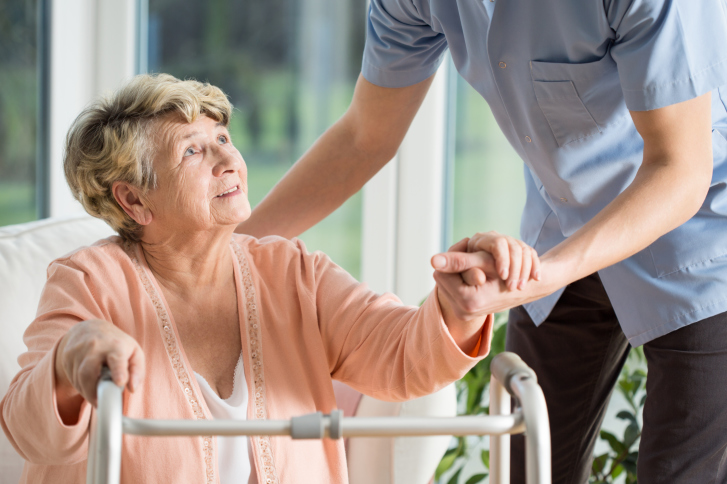 By
Neurology Advisor Contributing Writer
Study evaluates the benefits of ocrelizumab on 48-week confirmed disability progression in MS observed in pooled OPERA I and OPERA II, as well as a 3 year ocrelizumab treatment in an open-label extension. 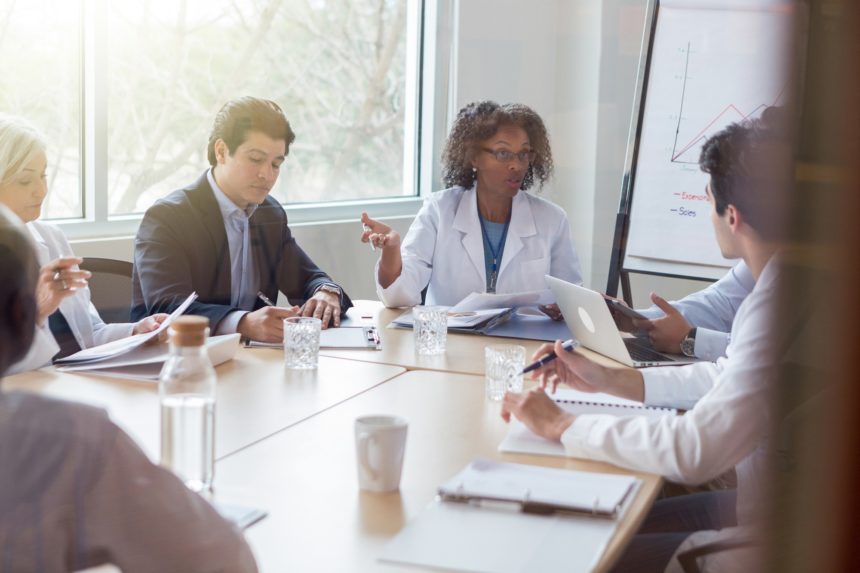 By
Brandon May
Researchers have developed a diagnostic protocol for identifying INO in Patients With MS. By
Diana Ernst, RPh
The FDA has approved siponimod for the treatment of relapsing forms of multiple sclerosis, to include clinically isolated syndrome, relapsing-remitting disease, and active secondary progressive disease, in adults.
Next hm-section-front in Year in Review Multiple Sclerosis